Elfina Luk has acquired a long list of credits utilizing her range of comedic chops alongside legendary Jason Alexander (“Seinfeld, Hit the Road”) and Ron Livingston on “Tully” and “Loudermilk” to her dramatic and tri-lingual speaking skills on Dwayne “The Rock” Johnson’s Hollywood blockbuster “Skyscraper” and earning her a Best Supporting Actress nomination for her role in the award nominated Best Dramatic Series “Blood and Water” and director/writer Karen Lam’s multiple award winning feature film “The Curse of Willow Song.”  Luk is also a driven entrepreneur with over 25 years of owning and operating businesses and lends those invaluable skills to her producer roles. Luk produces under her company titled Moment to Moment Pictures. She also holds the position of COO and board member of Imagin•ere – a turnkey executive producing, marketing and distribution company. Luk’s most recent notable film and TV acting credits include Paramount Pictures “Sonic the Hedgehog” (Jim Carrey) and ABC’s Golden Globe nominated “The Good Doctor” (Freddie Highmore, Daniel Dae Kim). 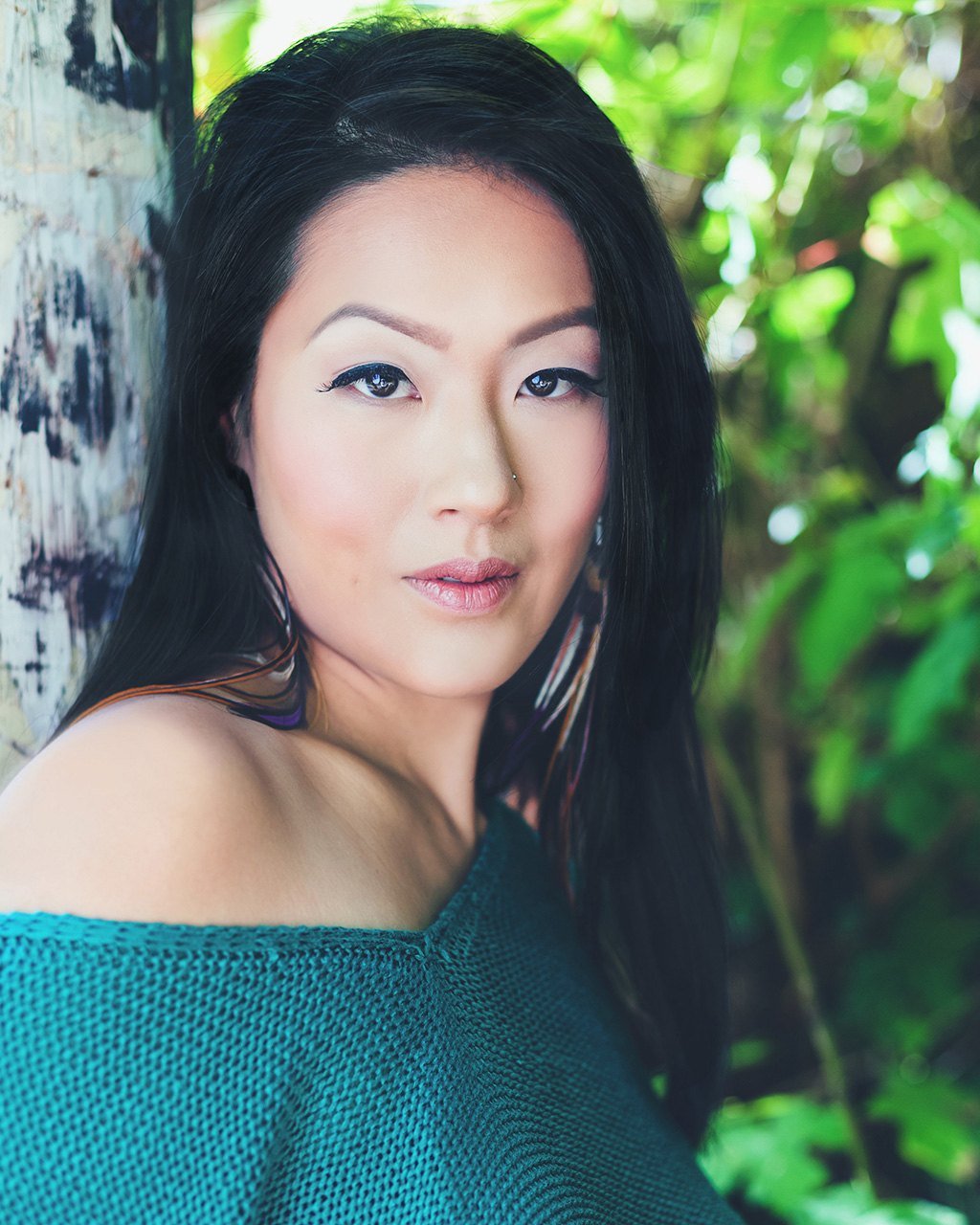 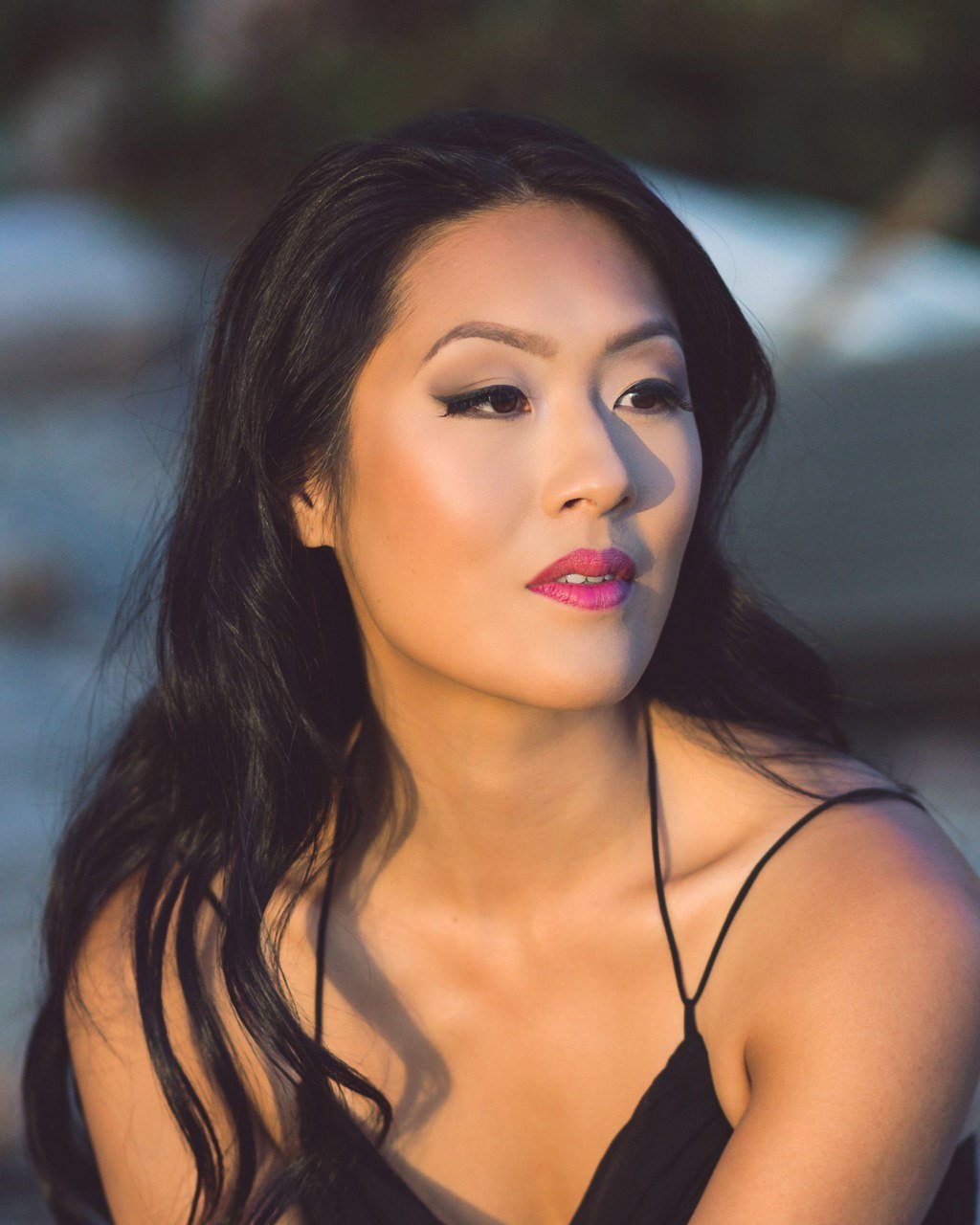 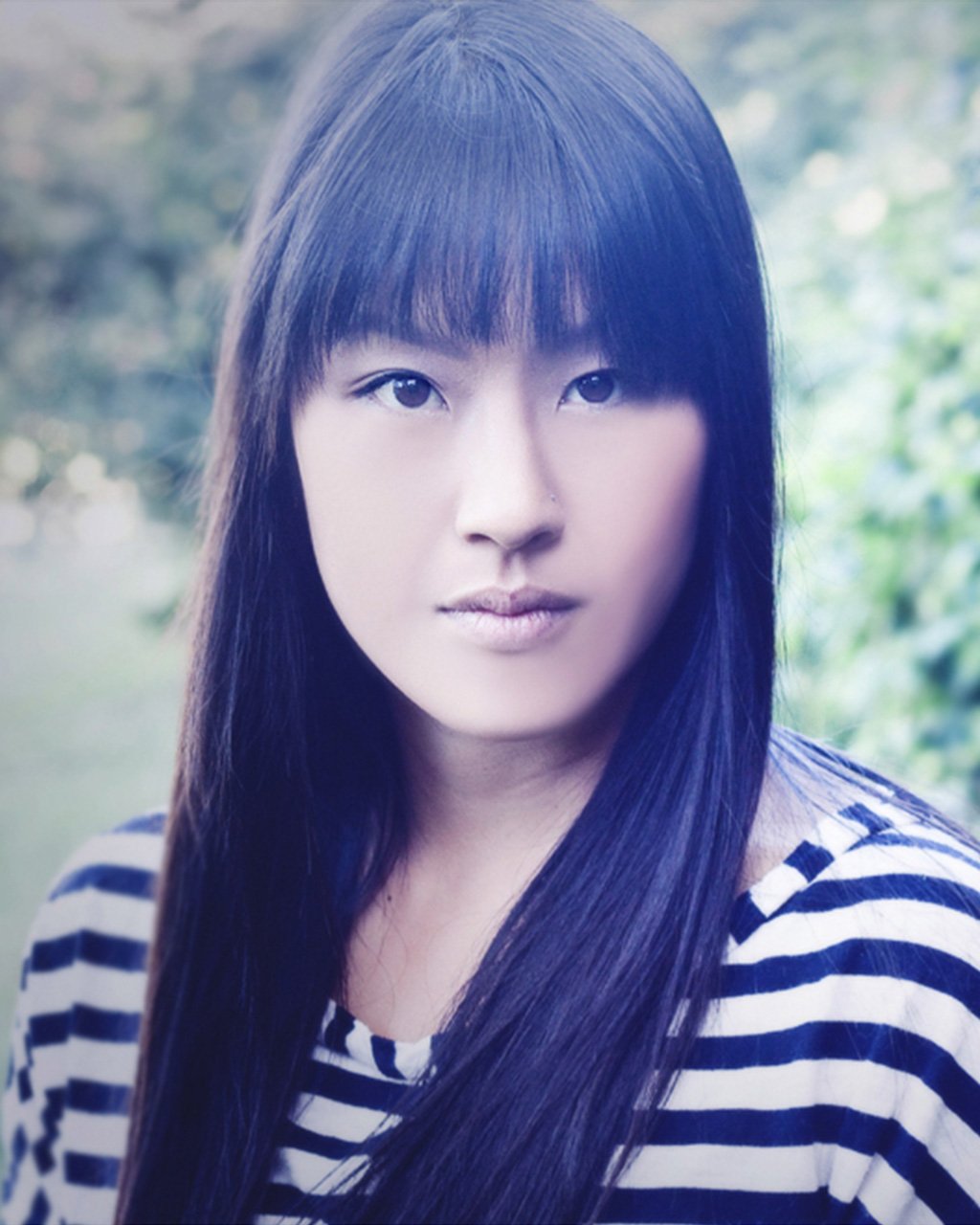 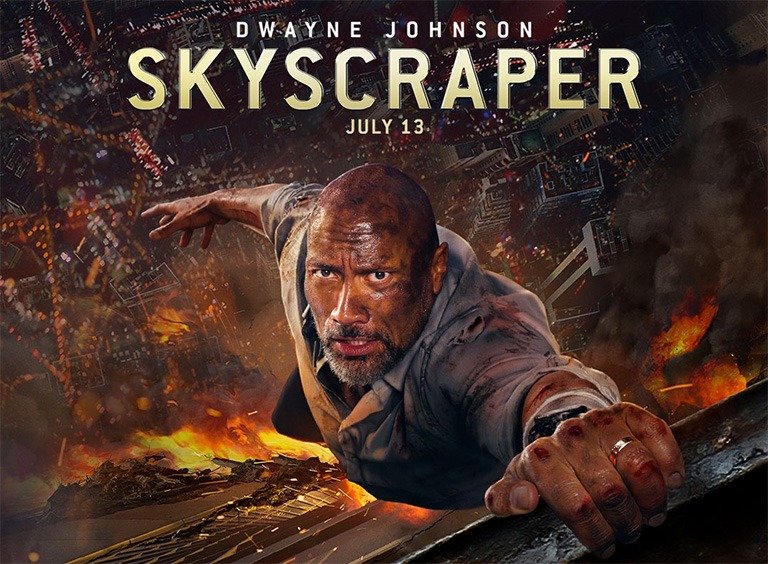 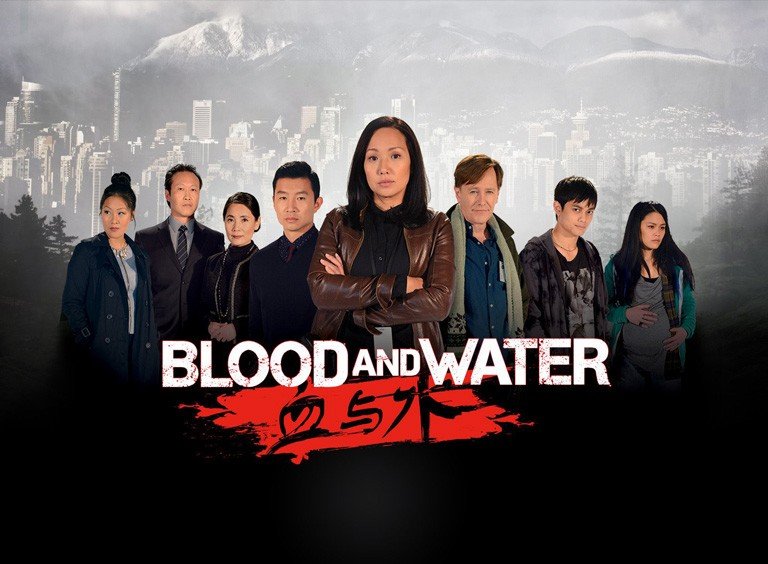 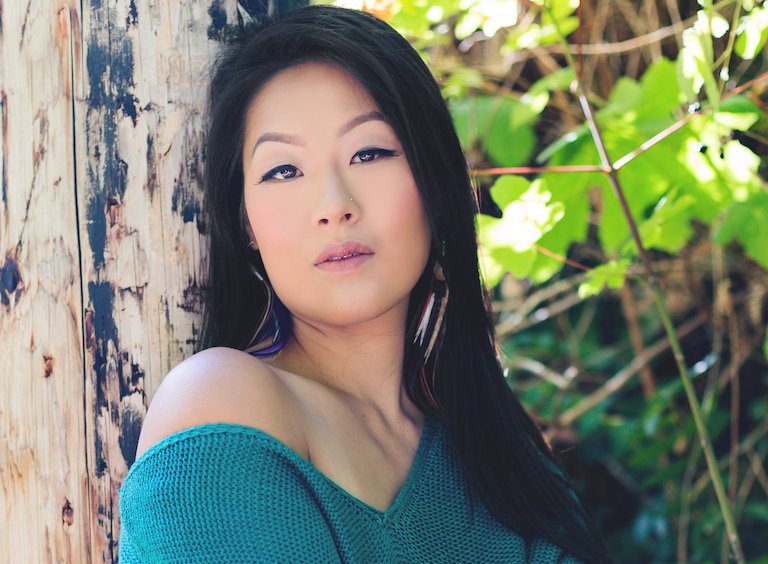 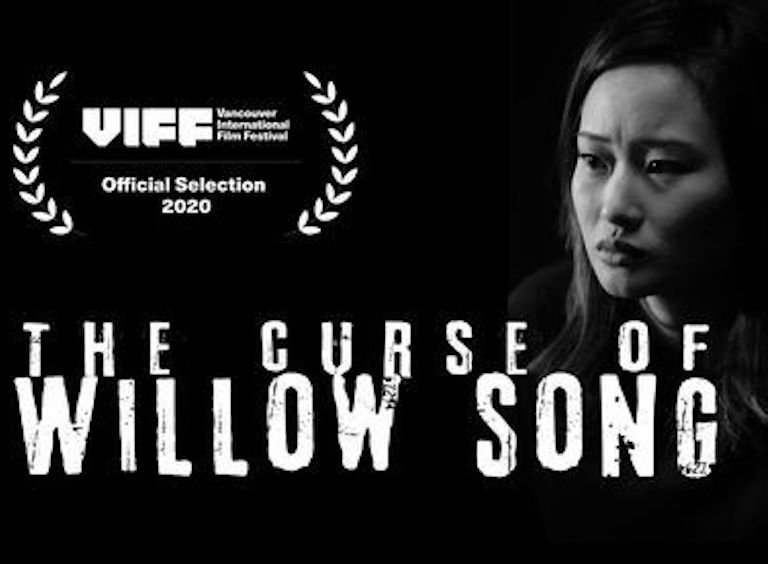 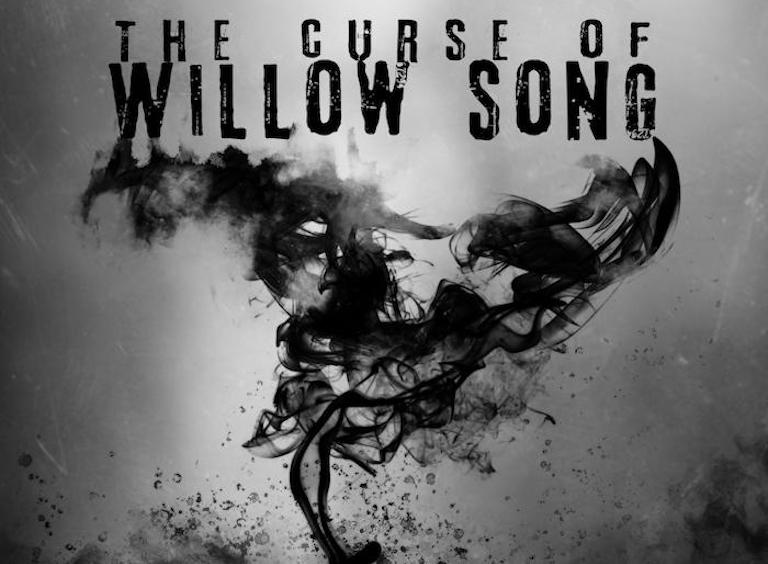 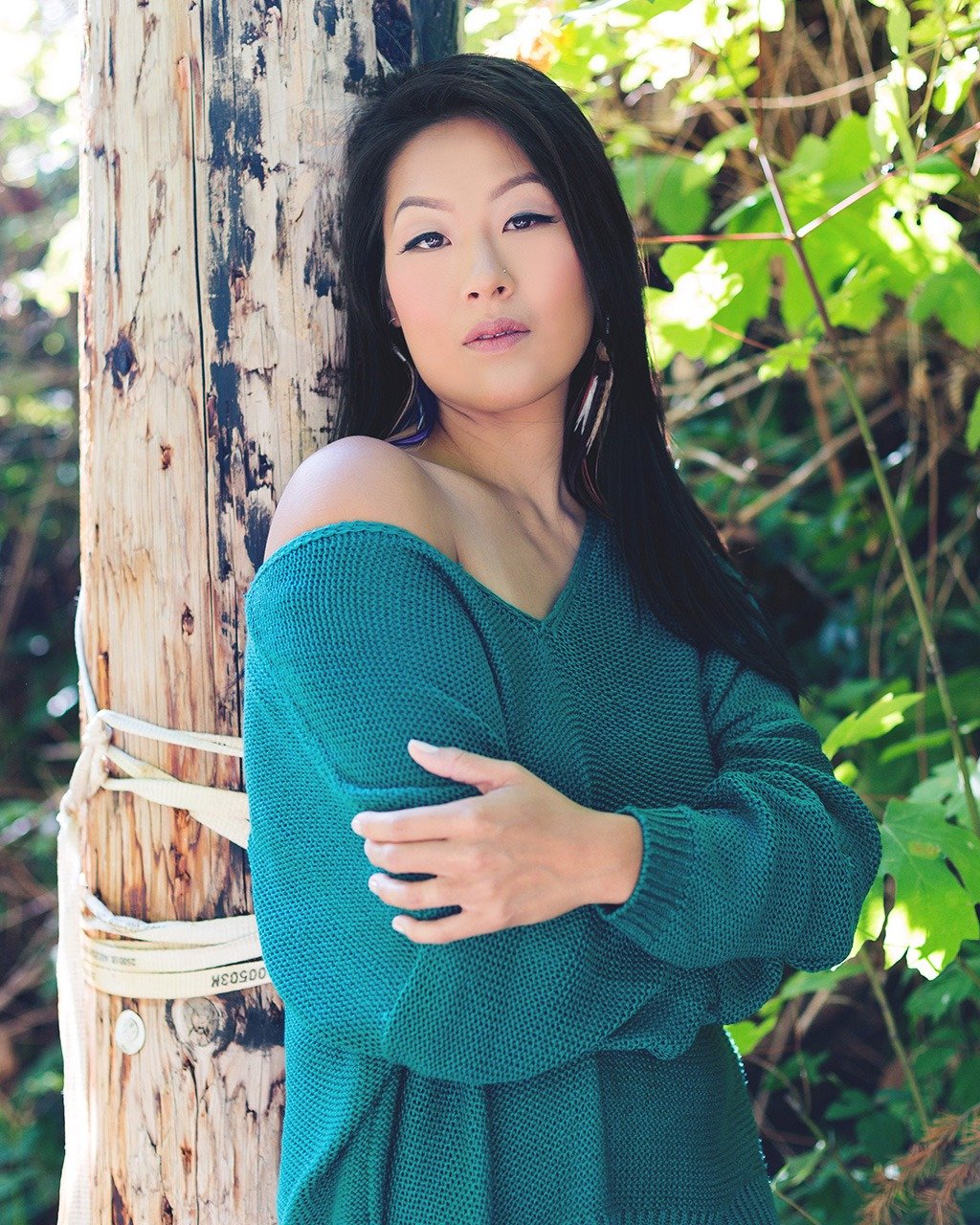 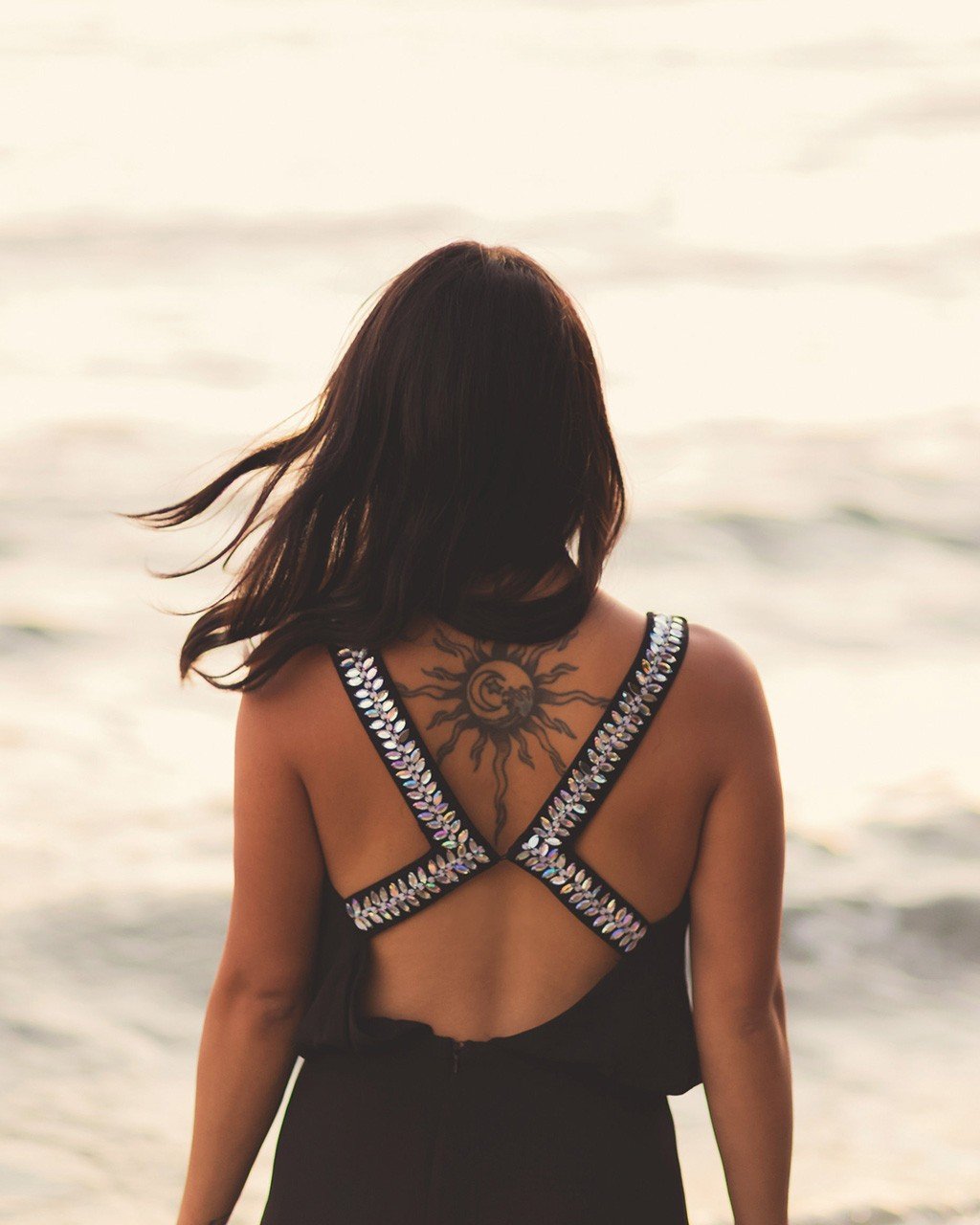 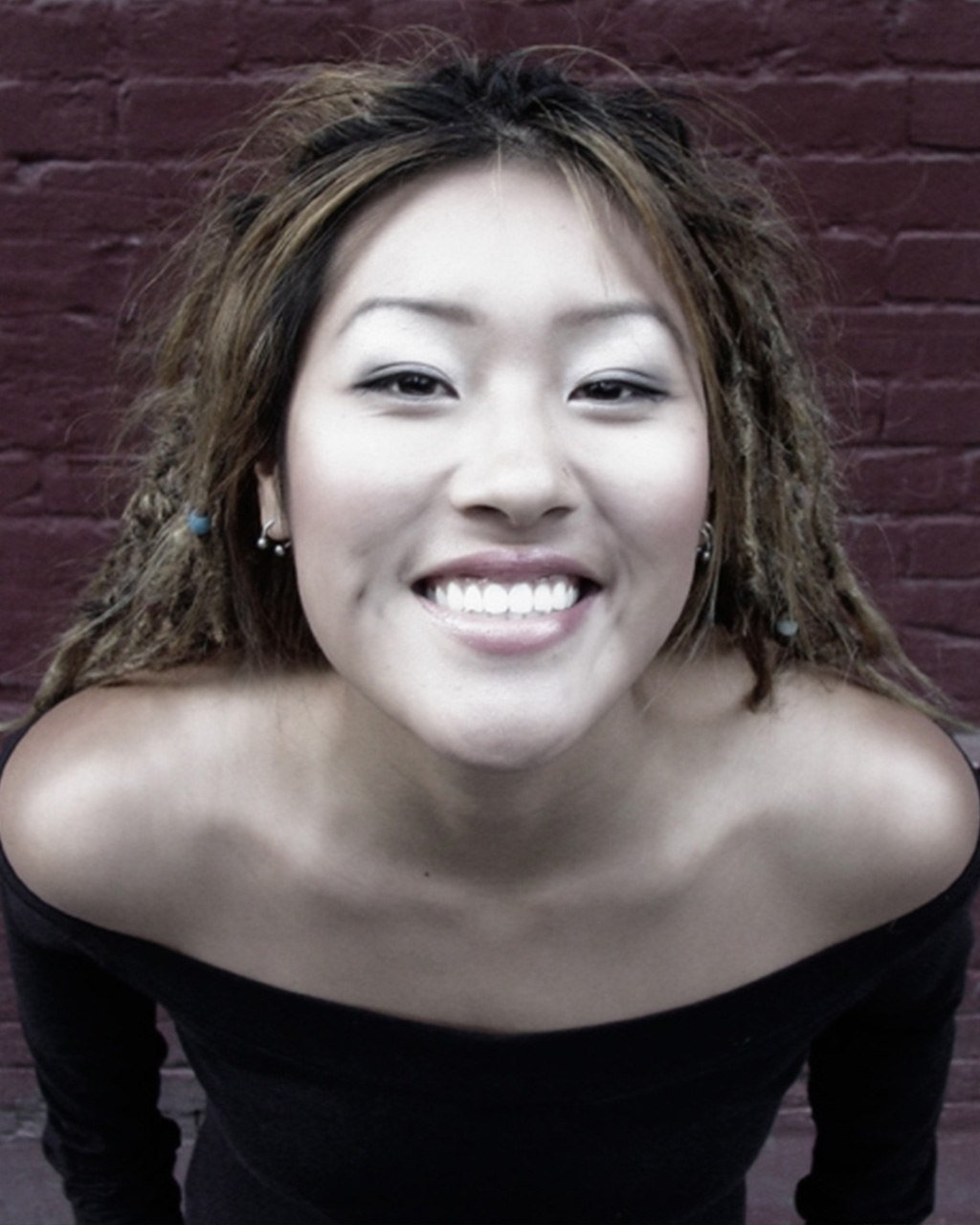 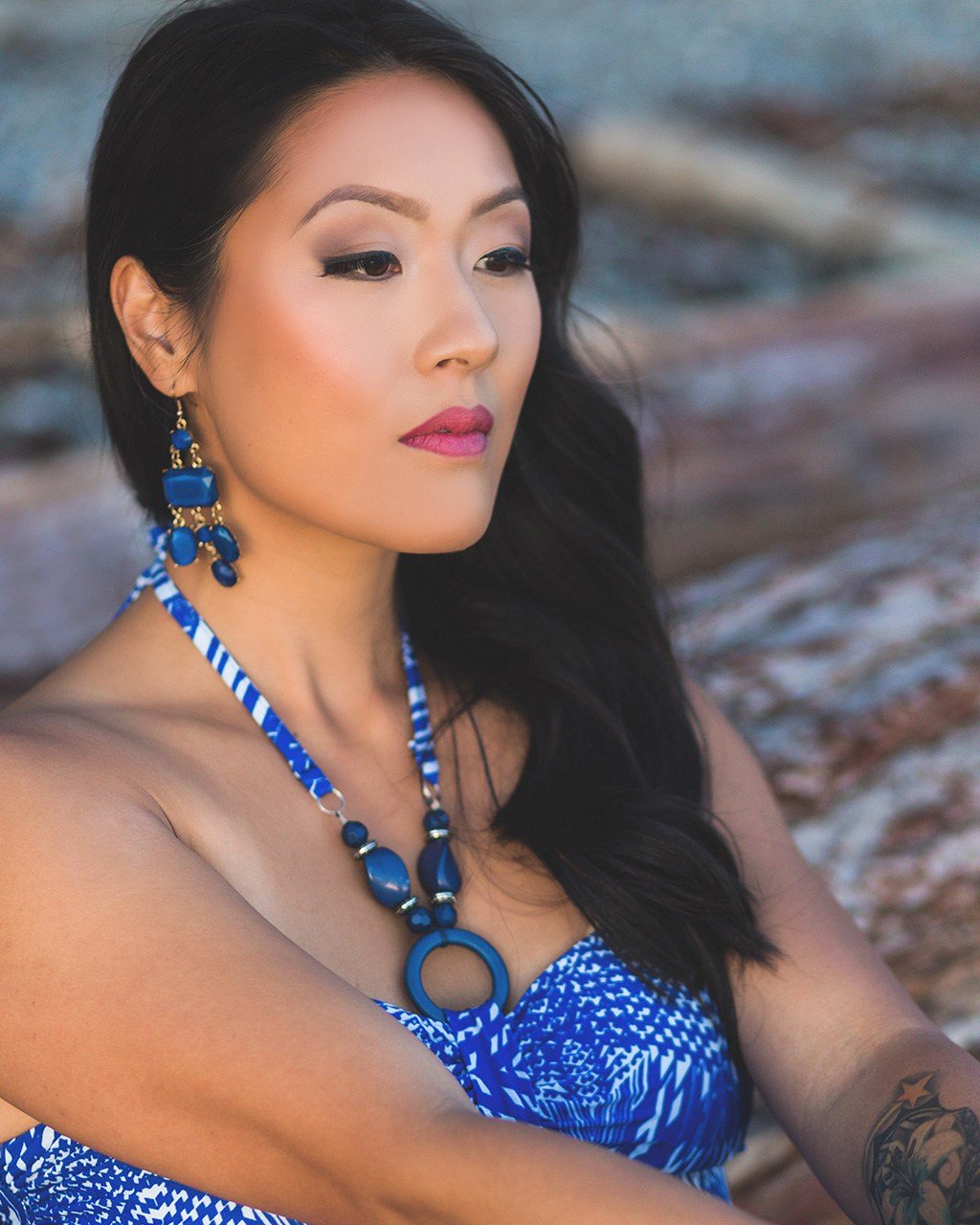 “I am extremely grateful and fortunate to have a career that allows me to honour my creativity. To connect to one person through a character or a song and let them know that they’re not alone in their experiences – that is the ultimate goal with my art. Of course, it’s also nice to make people laugh.”